No shows booked at the moment.

Aggressive, intense, stunningly beautiful… A few terms used by the international press to describe THURISAZ. Playing a rare blend of black-doom atmospheric metal, this Belgian collective has been winning the hearts of metalheads all over the world, since their dawning in 1997.

THURISAZ has released five studio albums and one live acoustic album/DVD, all critically well acclaimed by the international press. Their latest effort ‘Re-Incentive’ has created a booming on streaming sites, resulting in record breaking numbers, with a total of +10 million streams worldwide and rising, making them one of the most streamed Belgian metalbands ever.

Beginning on humble stages in the early years, to playing for thousands in venues and festivals with an excellent live reputation, the five-piece band have conquered numerous stages all over the world, including India and tours in USA and Europe.

THURISAZ does not shy away from uncomfortable and confronting lyrical themes dealing with loss, tragedy, pain and suffering. Yet, these Belgians always give their own twist to it, resulting in very personal and touching albums, which many listeners will relate to. Diversity, aggressivity and beauty have always been THURISAZ’s key elements. 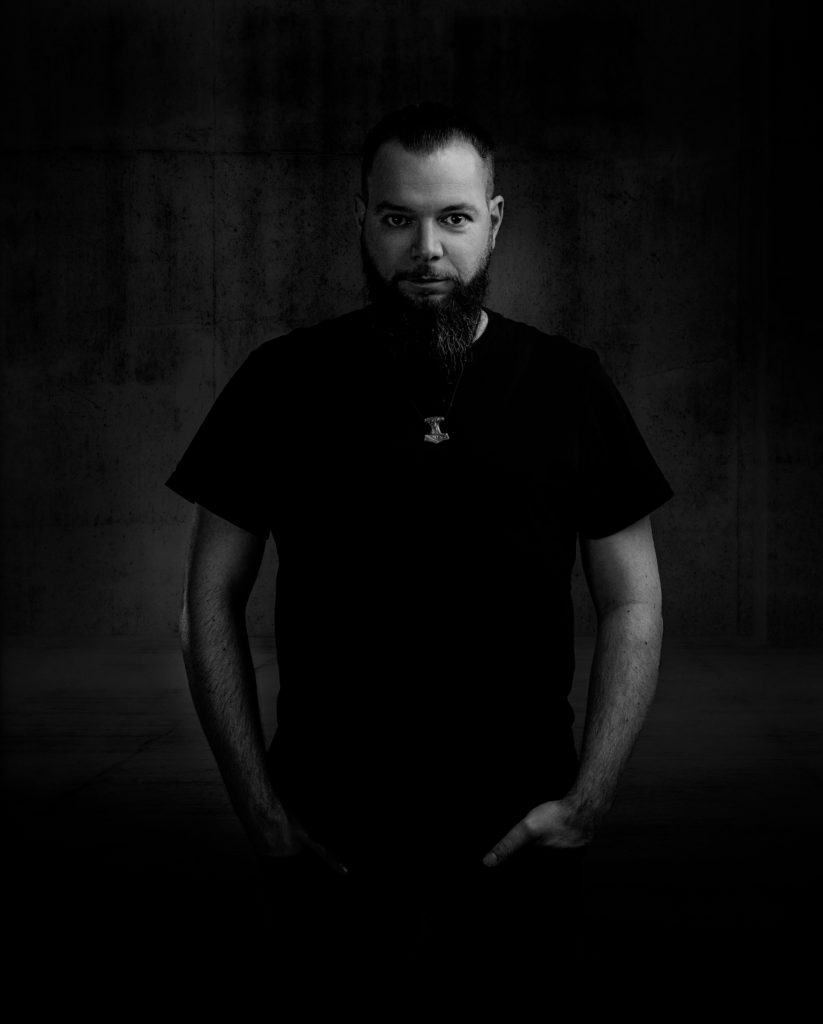 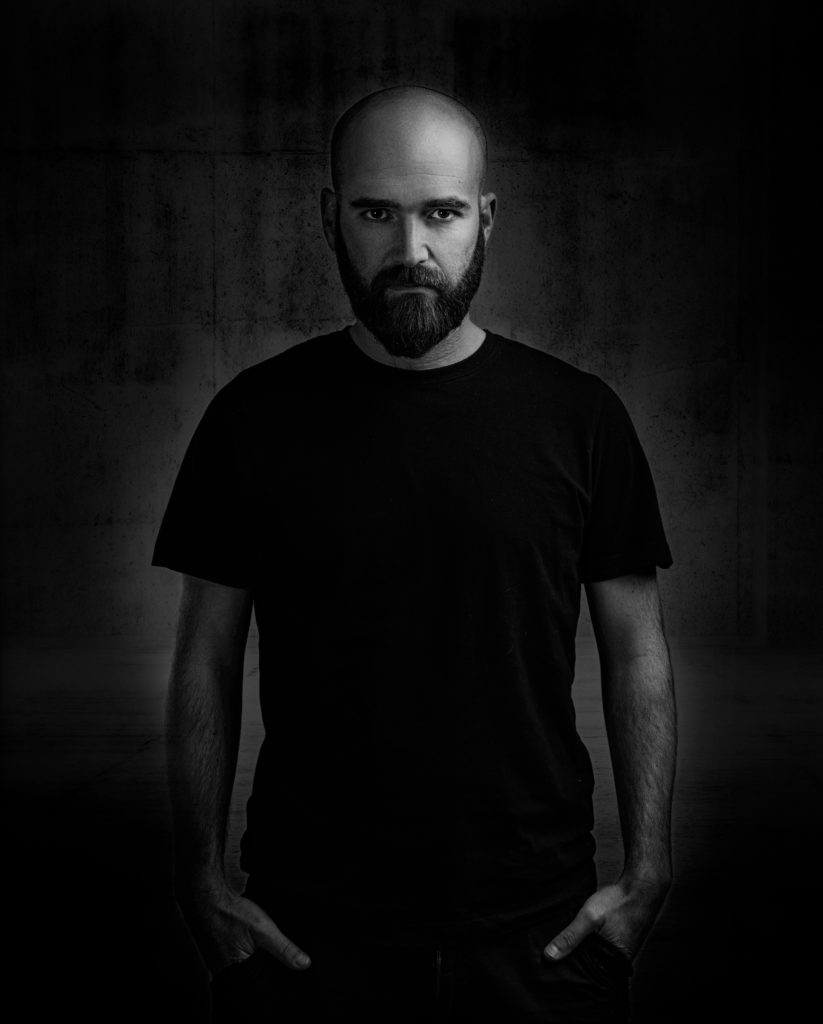 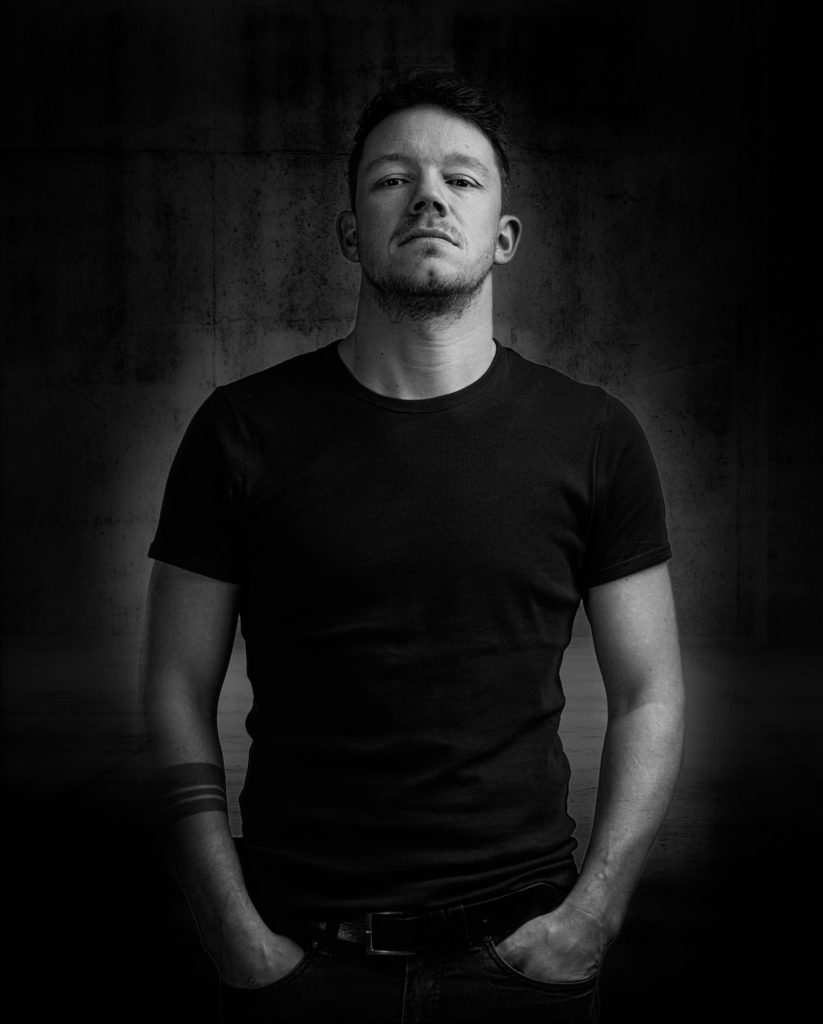 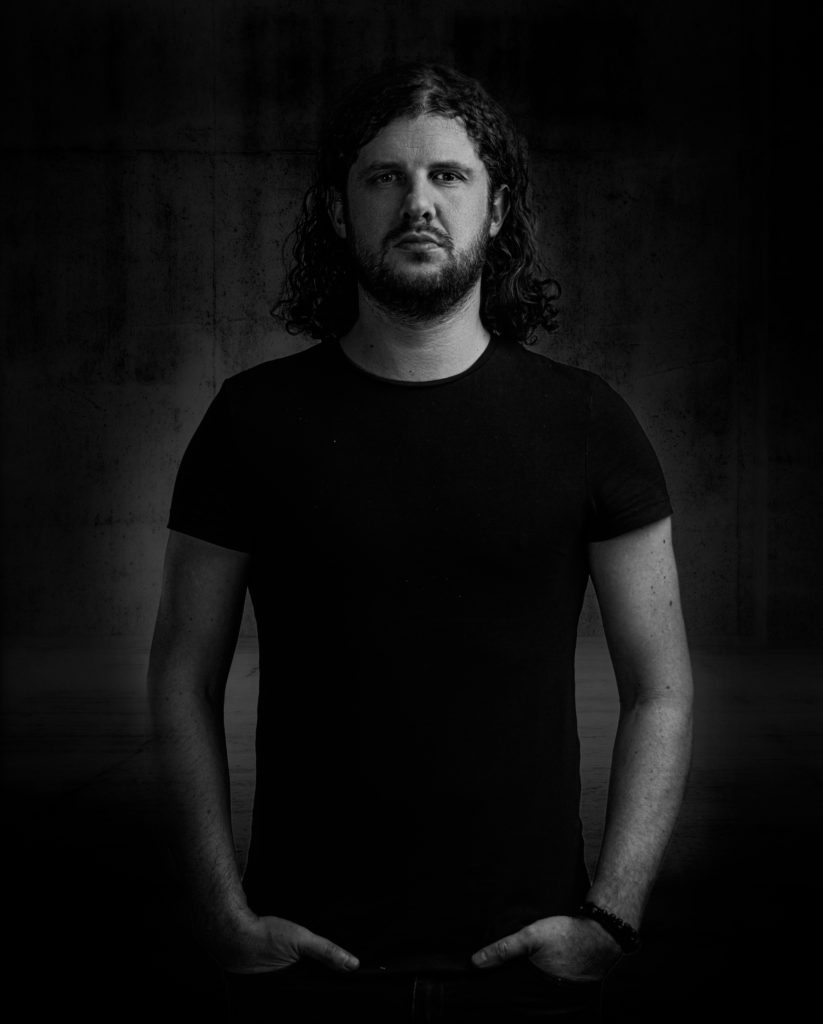 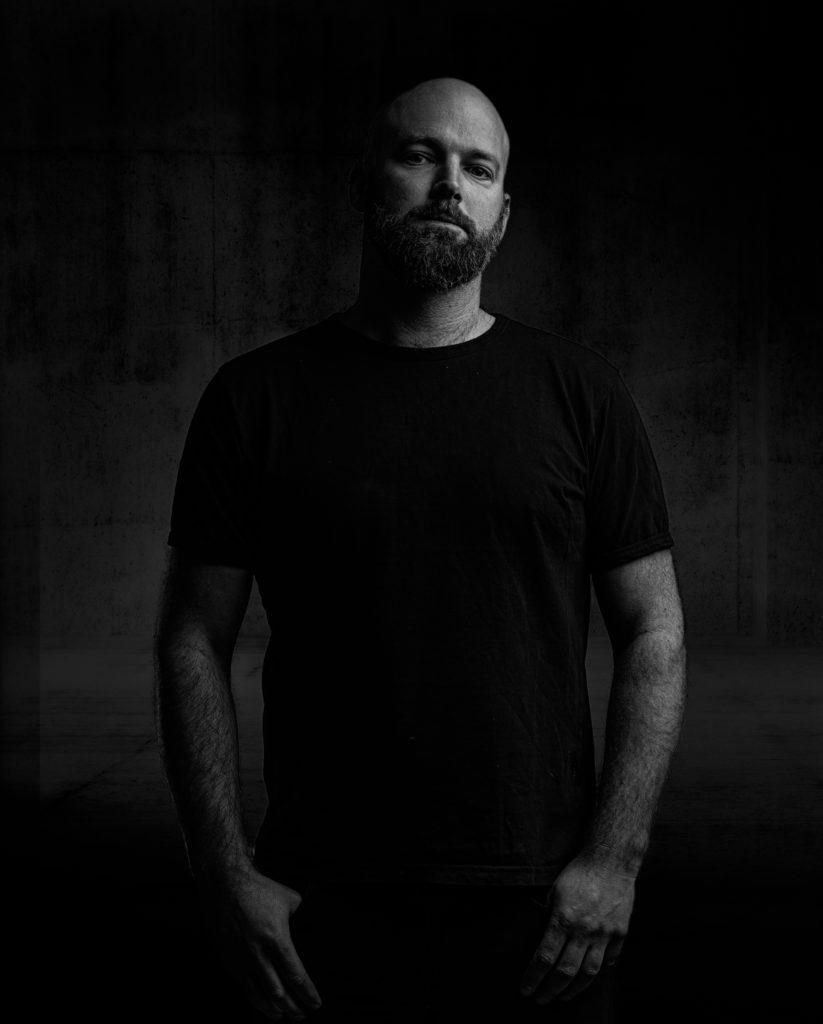 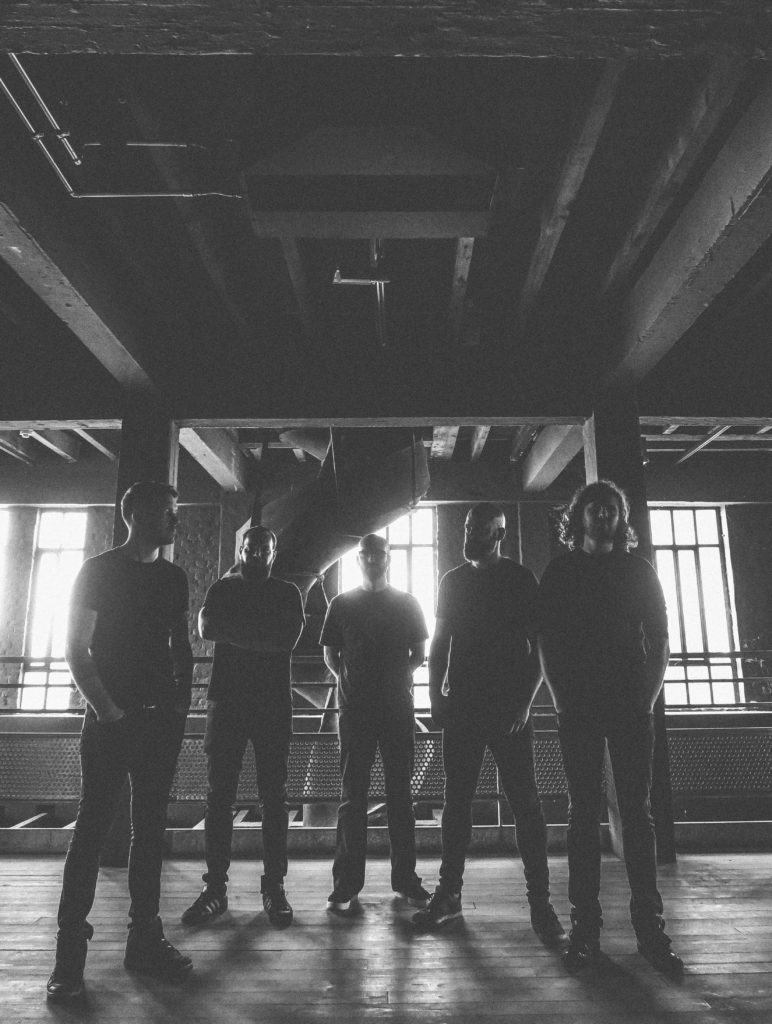 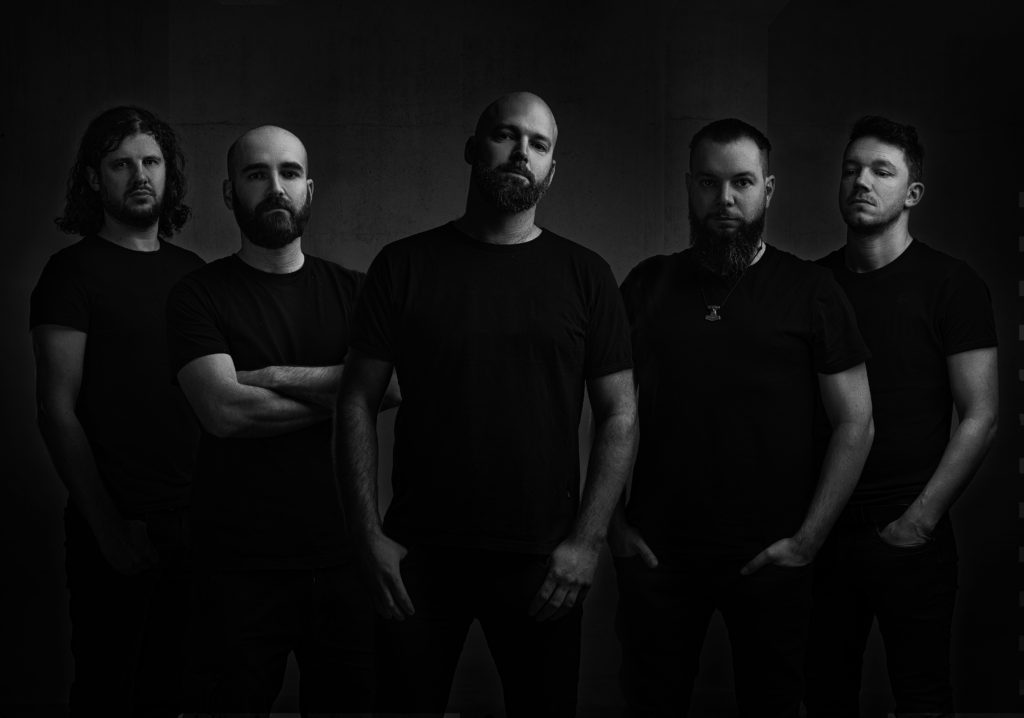 To book the band :